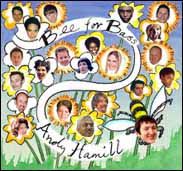 Buy the cd or digital download of ‘Bee for Bass’ here

Listen to a selection of MP3s from the album:

(All the recording sessions for this album were filmed and will make an appearance sometime!) 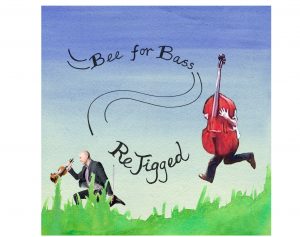 8 re-workings of tracks from ‘Bee For Bass’, with added arrangements by the wonderful violinist and singer Julian Ferraretto…..

Buy the digital download of ‘Bee for Bass ReJigged’ 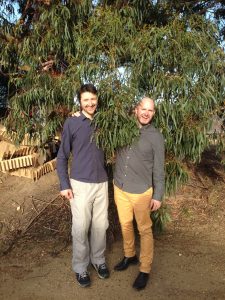 I first met Julian Ferraretto in 2003 on a tour of Cornwall with Australian Jazz singer Karen Lane. We hit it off and had a great time together.

I’d recently released my album ‘Bee For Bass’ and gave Julian a copy.
Shortly afterwards Julian started to send me tracks from the album with his additional violin and voice.
This had several affects. Firstly I realised just how incredibly talented Julian is, and I wished that I’d met him earlier so that he could have played on my album!
Then I thought I must get him involved in as many different projects as possible so that we can play together all the time, and I decided that I wanted to record with him as often as possible too.
I asked Julian to write and play the strings for a Remix of ‘Four Minutes of Fun’, and he did an incredible arrangement.
Julian became a very important part of the music and the band of my wife, singer songwriter Rebecca Hollweg.
He plays the musical saw and mandolin on Rebecca’s song ‘Come Home To Me’,
and takes a brilliant jazz/country fiddle solo on ‘Country Girl’. His string arrangements are always perfect for the songs, two of my favourites are on ‘Worse Things Happen At Sea’ and ‘Ruby’.
I was lucky enough to play with Elizabeth McCall, (Julian’s wife), on an album of her fantastic songs, ‘Two Different Paths’.
We also played together often with Carleen Anderson, Jeb Loy Nichols, Natacha Atlas, and Eska.
Julian moved home to Adelaide in 2014 but we’ve continued to record together and play on various projects in London, Morocco and Australia.
I’ll sometimes send Julian a track to record, go to bed and when I wake up his strings will be there waiting for me. A time difference can come in handy!
(Julian’s always been way ahead of everyone else though, not just by 10 and a half hours).
I’m so lucky to have met Julian and to have spent so much time in his splendid company. I’m looking forward to our further adventures. 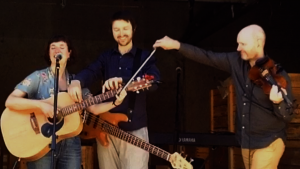 To hear or buy these CDs please visit    www.rebeccahollweg.com/music/ 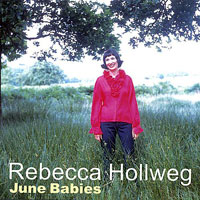 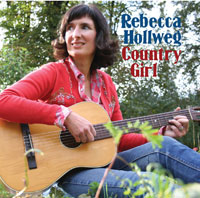 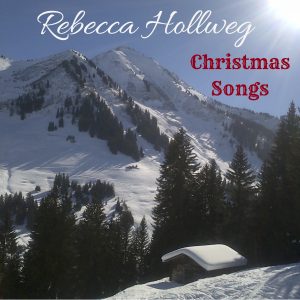