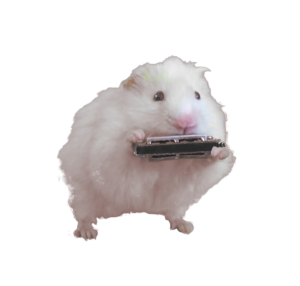 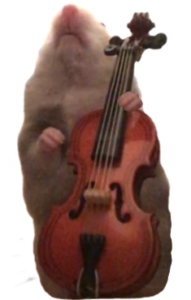 Andy has played DOUBLE BASS and BASS GUITAR with many artists including: 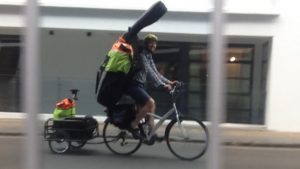 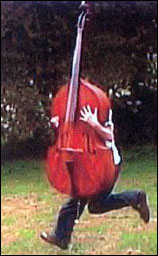 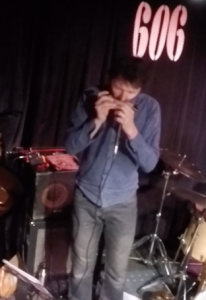 Although often asked,  Andy doesn’t wish he played the flute. He does however play the equally portable CHROMATIC HARMONICA!

You can hear him huffing and puffing on the songs ‘Pure Imagination’, ‘One Day I’ll Fly Away’, ‘Somerset‘, (& bass harmonica on ‘Come Home To Me‘) by Rebecca Hollweg‘;

‘After November’ & ‘My Kind’ from ‘Days are Mighty‘ by Jeb Loy Nichols; and on ‘Somnambulaire’ from ‘You could at least Smile‘ by Hester Goodman.

Also on ‘Anytown’ from‘A Contribution To The Arts’ by Simon Higdon; ‘Bitter Sweet’ from ‘Windshadows‘ by The Tony Woods Project; ‘You Don’t Know What Love Is’ & ‘Every Breath You Take’ on ‘My life in Pieces‘ by Parry Ray.

‘Indiscreet’ from ‘Light On The Ledge’ by Julie McKee; on ‘1969’ & ‘Reunion’ from ‘Under The Setting Sun’ by jazz singer Peter Jones; & Bass harmonica on a new version of ‘Apres Ski’ by Tony Penultimate.

(On a very enjoyable gig with Annie Lennox, Andy tooted some harmonica on ‘There must be an Angel’). 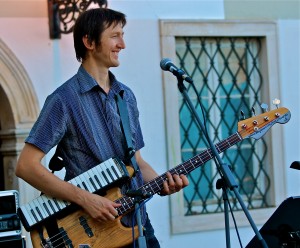